044. * Hajj (pilgrimage) means visiting the House of Allah (Ka'bah), and performing all those worshipful acts which have been ordered to be performed there. It is obligatory on a person once in his lifetime, provided that he fulfils the following conditions:

(i) He should be baligh.

(iv) He should be capable of performing Hajj, and this depends upon number of factors:

(a) He should possess provisions and means for transportation, if need be, or heshould have enough money to buy them.

(b) He should be healthy and strong enough to go to Makkah and per form Hajj, without suffering extreme difficulties.

(c) There should be no obstacle on the way. If the way is closed, or if a person fears that he will lose his life, or honour, while on his way to Makkah, or he will berobbed of his property, it is not obligatory on him to perform Hajj. But if he can reach Makkah by another route, he should go to perform Hajj, even if the other route is a longer one. But that route should not be unusually longer.

(d) He should have enough time to reach Makkah, and to perform all the acts of worship in Hajj.

(e) He should possess sufficient money to meet the expenses of his dependents whose maintenance is obligatory on him, like, his wife and children, as well as the expenses of those who have to be paid, like, servants, maids, etc.

(f) On return from Hajj, he should have some means of livelihood, like, income from the property, farming, business, employment etc. so that he may not lead a life of hardship.

2045. When a person is in need of owning a house, performance of Hajj will be obligatory on him if he also possesses money for the house.

2046. If a wife can go to Makkah but does not have any means of support on her return, and if her husband is also poor, and cannot provide her subsistence, subjecting her to hard life, Hajj will not be obligatory on her.

2047. If a person does not possess necessary provision for the journey, nor any means of transport, and another person asks him to go for Hajj undertaking to meet his expenses as well as of his family during his Hajj, and he (i.e. the person who is asked to go for Hajj) is satisfied with what the other man offers, Hajj becomes obligatory on him.

2048. * If a person is offered the expenses of his return journey to Makkah, as well as the expenses of his family during the period of Hajj, Hajj becomes obligatory on him, even if he is indebted, and does not possess means of support with which to lead his life after his return. But if the days of Hajj and the days of his work coincide, meaning that if he abandons his work and goes for Hajj, he will not be able to pay his debts in time, nor support himself for the rest of the year, Hajj will not be Wajib on him.

2049. * If a person is given expenses of going to and returning from Makkah, and the expenses of his family during that period, and is asked to go to Hajj without mentioning that the help given is his property, performance of Hajj becomes obligatory on him, if he is satisfied that it will not be taken back from him.

2050. If a person is given an amount to cover expenses just sufficient for Hajj, with a condition that on his way to Makkah he will serve the person who gave the expenses, Hajj does not become obligatory on him.

2051. If a person is given monetary help to enable him to perform obligatory Hajj, and he does perform Hajj, another Hajj will not become obligatory on him if he himself becomes wealthy.

2052. If a person goes, for example, to Jeddah in connection with trade, and acquires sufficient money to go to Makkah, he should perform Hajj. And if he performs Hajj, performance of another Hajj will not be obligatory on him, if he later acquires enough wealth to enable to go to Makkah from his hometown.

2053. If a person is hired to perform Hajj on behalf of another person, but he cannot go for Hajj himself, and wishes to send someone else, he should seek permission from the person who hired him.

2056. * If a person did not perform Hajj in the year in which he could afford to go for Hajj, and cannot perform Hajj now owing to old age, or ailment, or weakness, and does not hope that in the future, he will be able to perform Hajj in person, he should send someone else to perform Hajj on his behalf. In fact, even if he does not lose hope, the obligatory precaution is that he should hire a person. And when he becomes capable afterwards, he should perform Hajj himself also. And the same applies if a person becoming capable of going to Hajj for the first time, is prevented to perform Hajj because of old age, ailment or weakness, and loses hope of gaining strength. In all these cases, however, he should, as a recommended precaution, hire a male person, and the one who is going to Hajj for the first time.

2057. * A person who has been hired by another person to perform Hajj should perform Tawafun Nisa also on his behalf, failing which his own wife (i.e. the wife of the hired person) becomes haraam for him.

2058. If a person does not perform Tawafun Nisa correctly, or forgets to perform it, and if he remembers it after a few days and returns to perform it, his action is in order. And if his returning is difficult for him, he can depute another person to perform the Tawaf on his behalf. 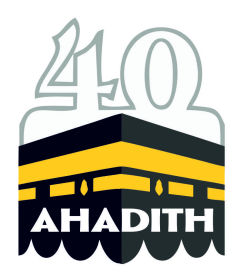 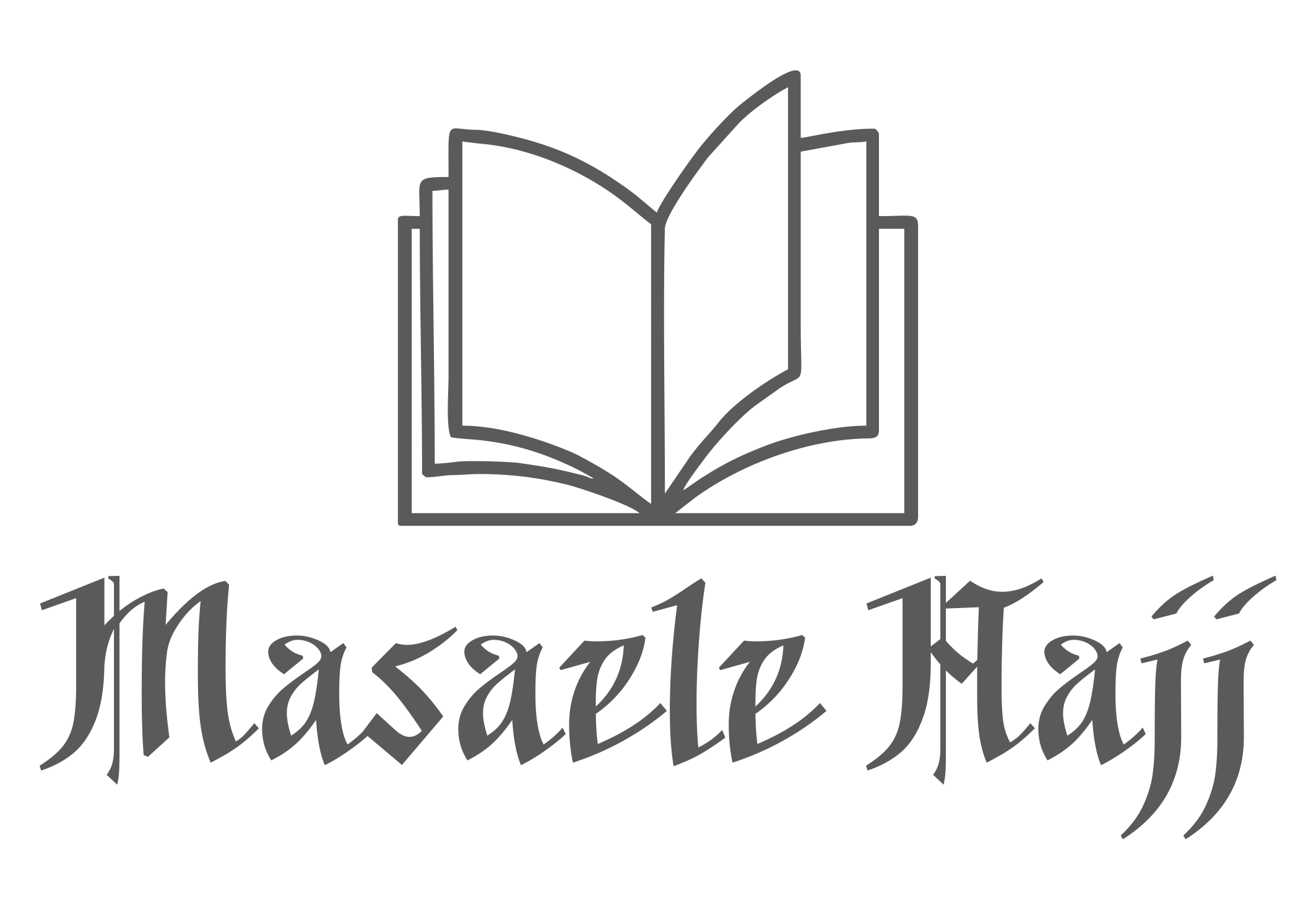 © Copyright 2022 AL RAZA TOURS & TRAVELS -
All Rights Reserved
Al Raza Tours' name & logo are registered with registrar of trademarks, any individual of firm making use/misuse of the name or logo will be liable to be prosecuted in the court of law